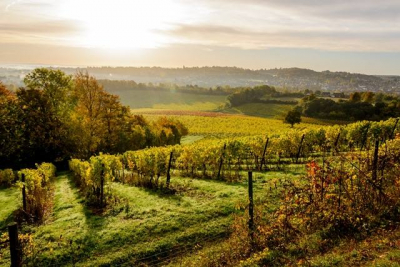 This week started off a little differently. We had an awesome training session with Jude from Run Surrey Hills. You can read more about it here. We loved it and are definitely planning more sessions.

The training session meant I started Week 6 of Couch to 5k on Wednesday 21st February. Meetings for the Surrey Hills Challenge meant I couldn’t run with JR but I did take the time to check out The Five at Denbies. OH MY GOD. I mean I know the hills are challenging (I am the Race Director and have walked the full 60k) but I’ve already confessed I’m a walker, not a runner so running the route was a shock to the system. Uphill to start then, fortunately, a lovely downhill stretch at the end with stunning views. 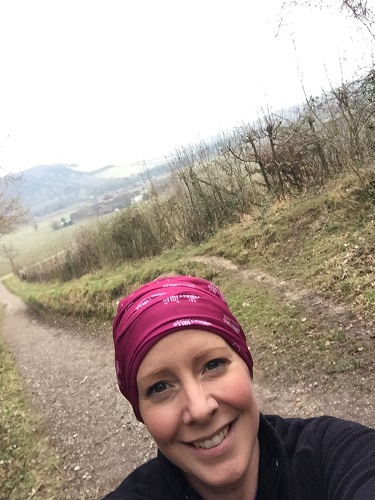 I should also confess (for those that haven’t spotted it) I’ve skipped Weeks 4 and 5 and gone straight to Week 6 of Couch to 5k. I don’t know if I’m setting myself up to fail but I feel fit enough that I can manage with the additional running and still stay on track with JR.

For the Denbies session, my average heart rate was 147 and I did 2.42 miles in 33 minutes. The hill in the first five minutes was horrendous and I did end up walking half of the five-minute running section. I made up for it through by running 7.5 minutes on the final run. I was knackered!!!! I also had Jude in my head saying “shoulders back, hold your head like it’s being head held up by a helium balloon and lift your knees. If you can talk run faster”. I definitely couldn’t talk.

I didn’t run again this week – rubbish! Life keeps getting in the way.

What I hadn’t realised is that JR hadn’t completed Week five and so he completed it as I started on Week 6.

If you are doing the Couch to 5K weeks five and six seem to repeat and the last run each week is tough as it jumps from 5-8 min runs with 3 and 5 min walks in between to the final day’s full 20 min run sandwiched between two five-minute walks.

JR’s final run of week five was a mixture of emotions. He completed a full lap of the track but the jump from two eight-minute runs to one 20-minute was too much and he used pause a bit during the session. Is this bad? I don’t think, so. I know Couch to 5k wants you to keep running no matter what but sometimes you just can’t so I think you should do what you need to in that moment with the intention and determination to try it again next time. 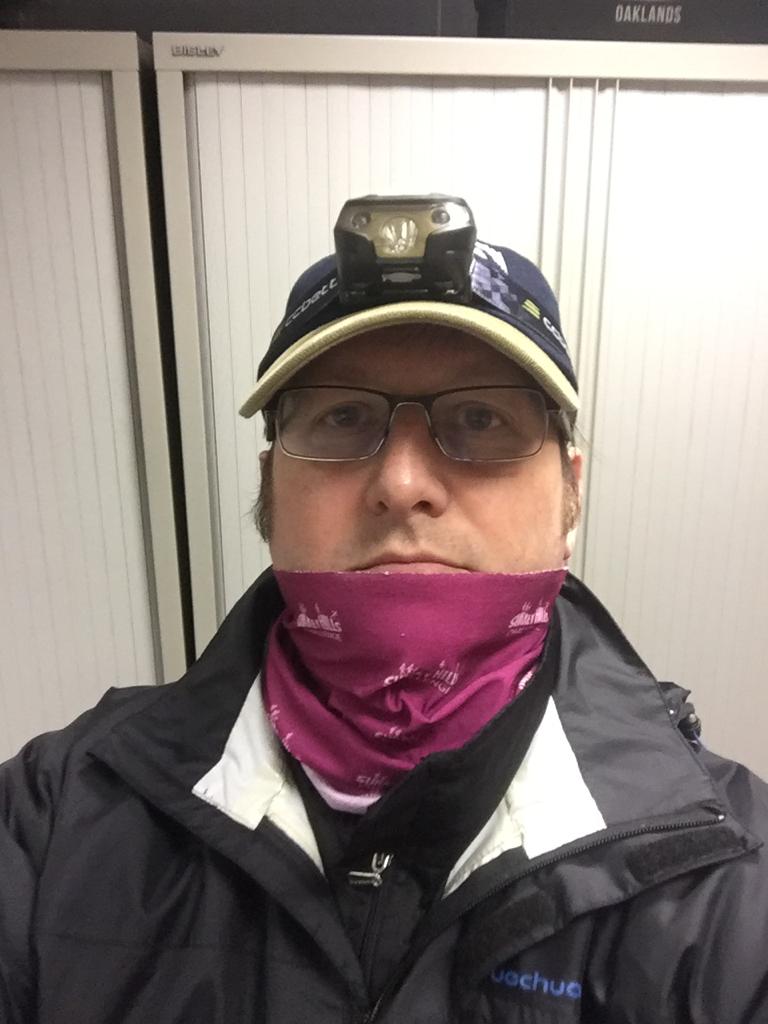 JR actually ended up running for 25 minutes in total, just not exactly what the app was instructing.  It went like this instead…

JR called it a win and I completely agree. Although his back was twinging a lot towards the end. 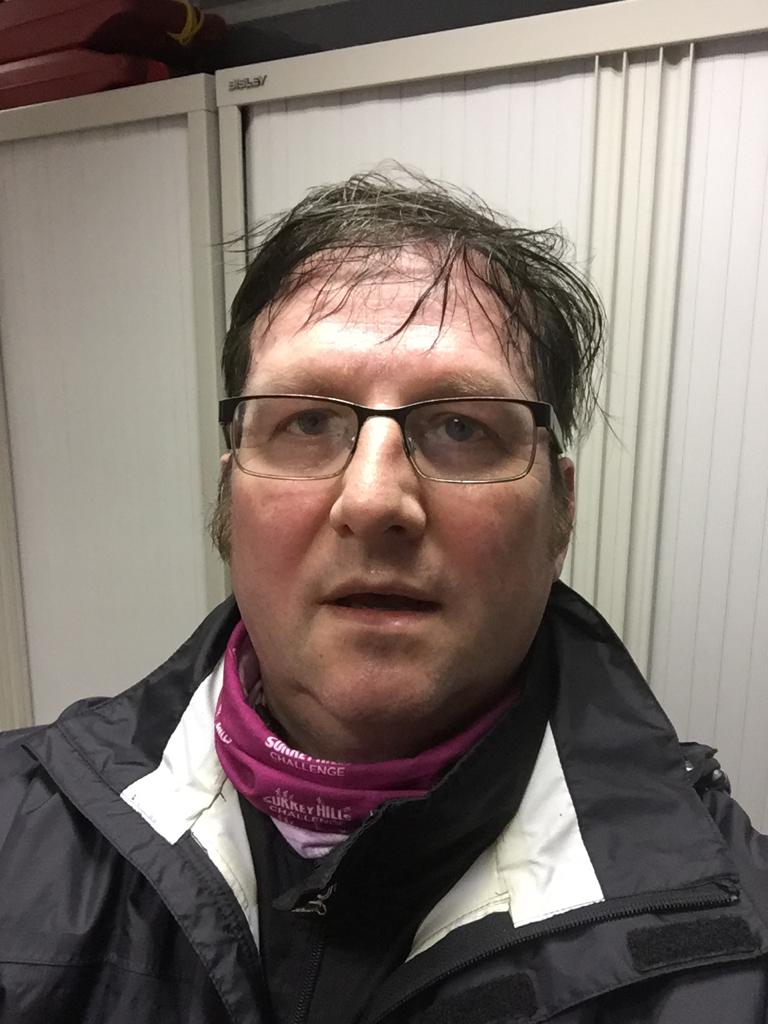 That was it, both of us only managed one run this week. Three runs a week is proving challenging so to keep running and motivated I think we’re going to have to look at when and how we run if we stand a chance of graduating.