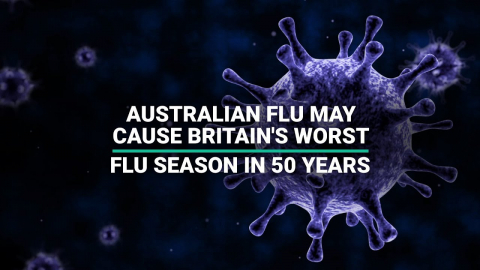 For the third time in as many months, I’m ill. This time I’ve managed to get Australian Flu. Yep, proper flu. That’s why Week 4 and 5 are together. I spent 10 days in bed or on the sofa and did absolutely NOTHING. Mmmmm not sure this healthy eating lark is good for me.

JR, however, has been a total star and been running for both of us. He’s been keeping me entertained with WhatsApp messages of his runs. They go something like this…

“I just did day 10 – my lungs were screaming at me to stop ‘cause it was so cold breathing in. But Jo (Wiley) chirped in at just the right moment to keep it up – although there was once where I felt like slapping her! Just cooling down in the office – must drink some water and get some bananas on the way home. You are basically running more than walking, two, three-minute runs and two five-minute runs, alternating.”

“Just back from run two this week. Debrief – it took a while to talk myself into it because I was a LOT nervous about my back. Was twinging all day. BUT I decided to reign in the running, so for the first three sections, my running stride was probably smaller than my brisk walking stride. I stretched it out in the last five-minute run. As a result, my lungs weren’t burning so much but my muscles worked harder. Am sweating buckets now and backaches. Hopefully, everything will calm down! Where’s the Pilates ball?!?!?!”

“Week four is in the bag. Probably shouldn’t have gone for a curry at lunch! Suffered but helped along by today’s running partner Matt (our colleague in Project Management). He also helped with stats on his TomTom wrist fitbitty thing.”

“So glad I did the run [yesterday] ‘cos what I failed to say was that afterwards, I went straight to Clapham for cocktails and then a massive steak (with salad!) Phew. Yoghurt and carrots for the rest of the weekend I think.”

Week five, run two my lungs were burning out of my chest. It was two, eight-minute runs. I might have to re-do a week of shorter runs. Although I did manage to keep going. Going to sit down and sweat whilst watching a new episode of ‘Life in Pieces’ now!

So that was it, our week four and (almost all of) five!

Oh, and as for my diet, what diet?!?!? Out the window. Not happening. I’ve lost eight pounds so not bad but I definitely won’t hit my target of a stone by my 40th. 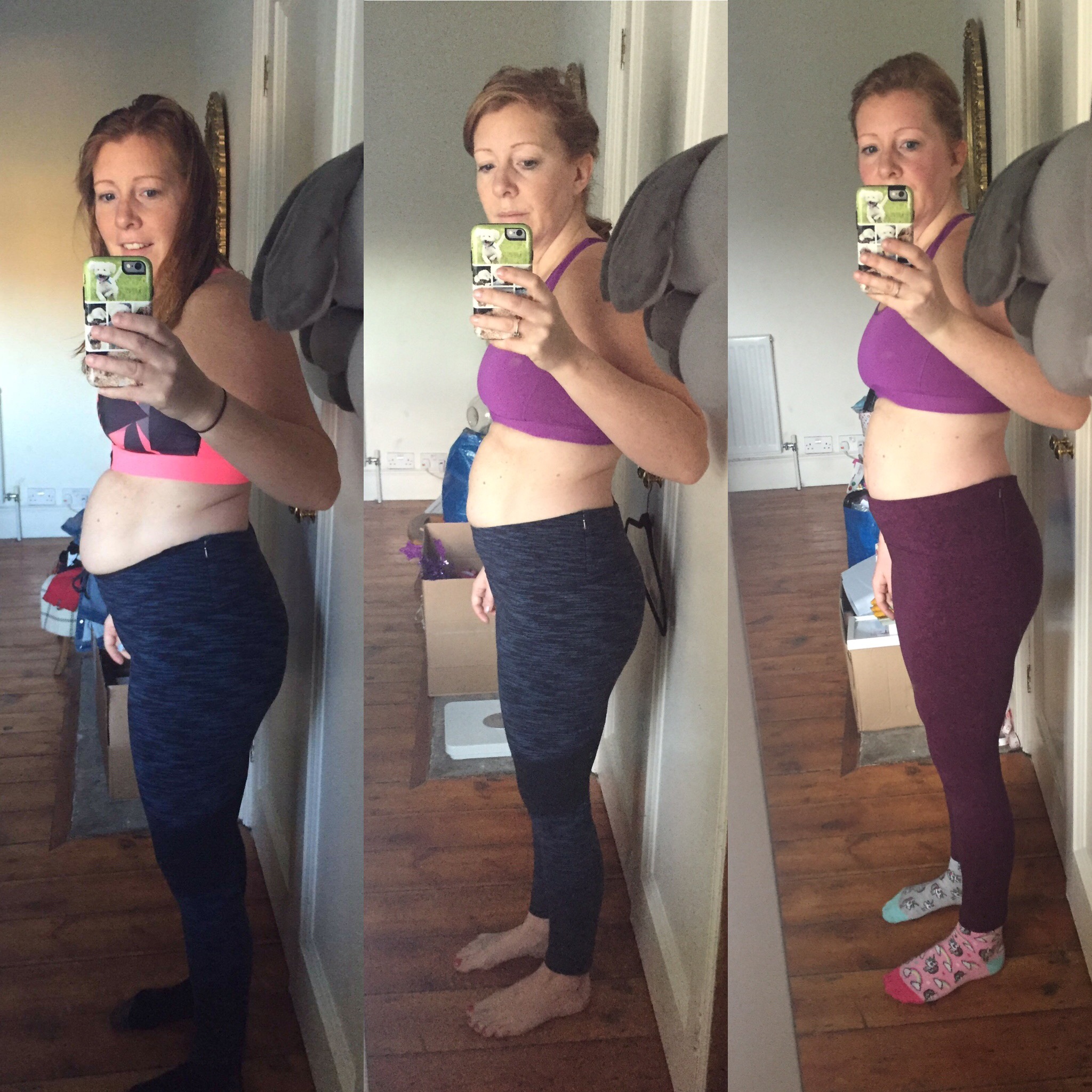