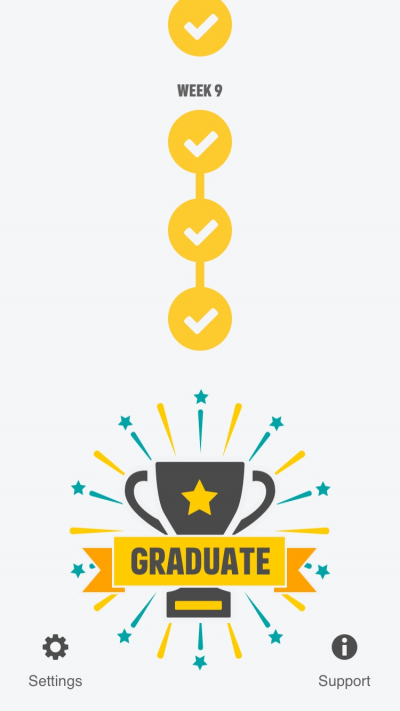 A year after we started our Couch to 5k journey you’re probably wondering what the hell happened. Did we do it? Are we still running? Where are the updates? Life got kinda crazy and blogging was the furthest thing from anyone’s minds!

Between us we had work commitments, holidays, illness, injuries, cancer, death and kidney stones (two of them!).

BUT WE DID IT!!!! JR and I completed the Couch to 5k with the support of our running buddy Matt. We ended up doing it on separate days in March (ironically 13th for me!) but it was such a relief to reach the end. Turns out doing nine weeks, running three times a week is quite a commitment.

Sceptical at first, doing the Couch to 5k programme was definitely worthwhile. Whilst some of what we did seemed counterproductive - running for 10 minutes and then stopping only to run 10 minutes again was hell – it did build you up mentally though and that is the biggest battle for me and JR when it comes to running.

I get bored and moany and annoyed if I miss a couple of weeks, I feel like my fitness drops off a cliff. JR worries about his back and breathing. Without each other, and Matt, spurring the other on I’m not sure I would have got to the end. JR’s a machine, he can do anything.

We ran on the aerodrome, I ran in the woods near my home and JR even ran in Germany. We also had another brilliant session with Jude from Run Surrey Hills on Hascombe Hill. 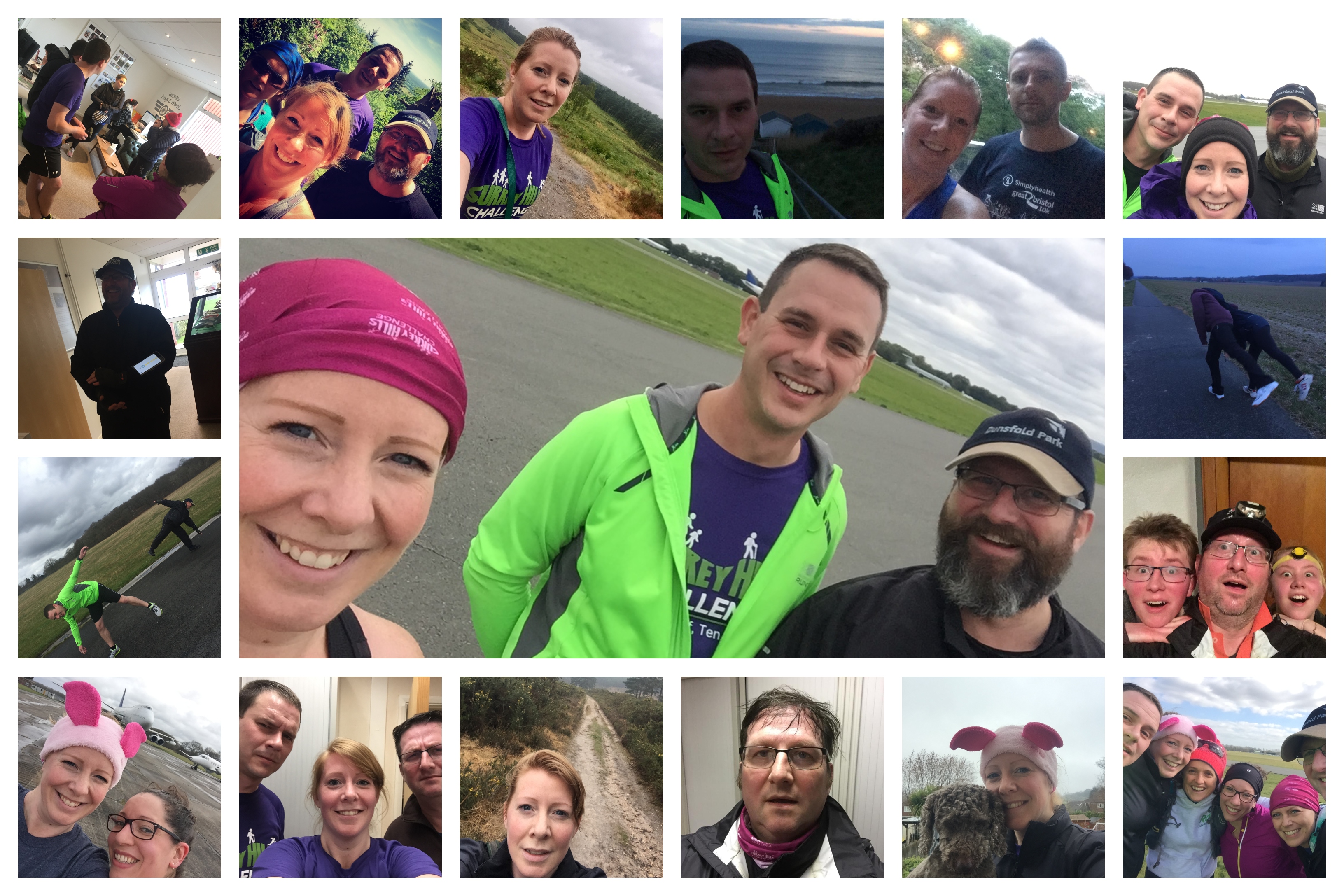 The surprising thing (well for me) is that we are all still running. We try and get out twice a week. We even did our first 5k race, the G3 in January which was actually nearer 6k and on Newlands Corner. Probably not the best first choice race and we didn’t set any speed records but collecting the medals never felt so good! 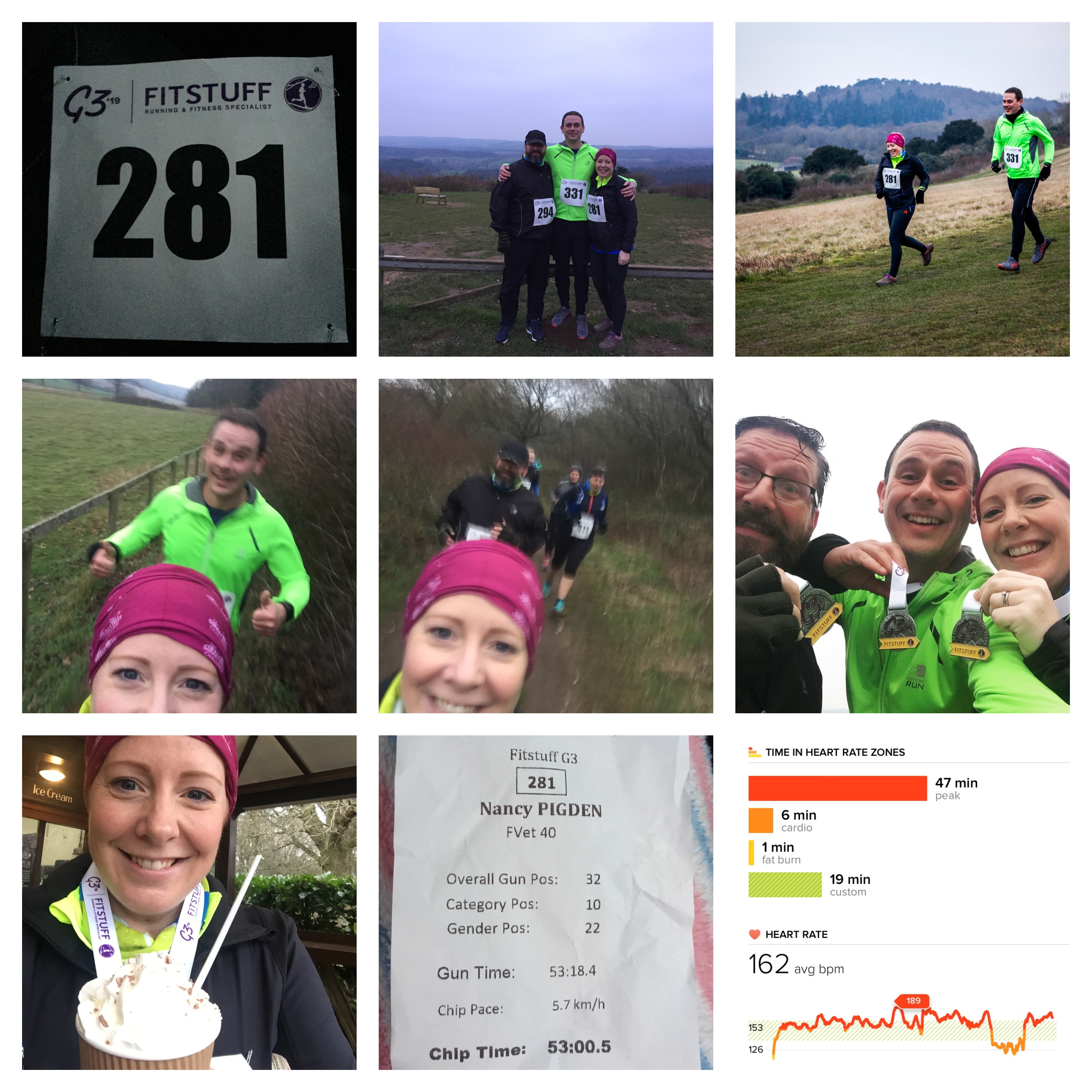 Neither of us can run 5k in 30 minutes but our times are improving and, most importantly, we feel good. We’ve been entering virtual races and real races to keep momentum going. Having a goal is important. I’m a trail running fan, I think it’s fair to say JR likes it flat.

I have also had my first canicross session and, if I’m to continue running, I think this will be the main way I do it. I enjoyed running with my young dog and the social side of it. I like running with JR and Matt. I don’t like running on my own. 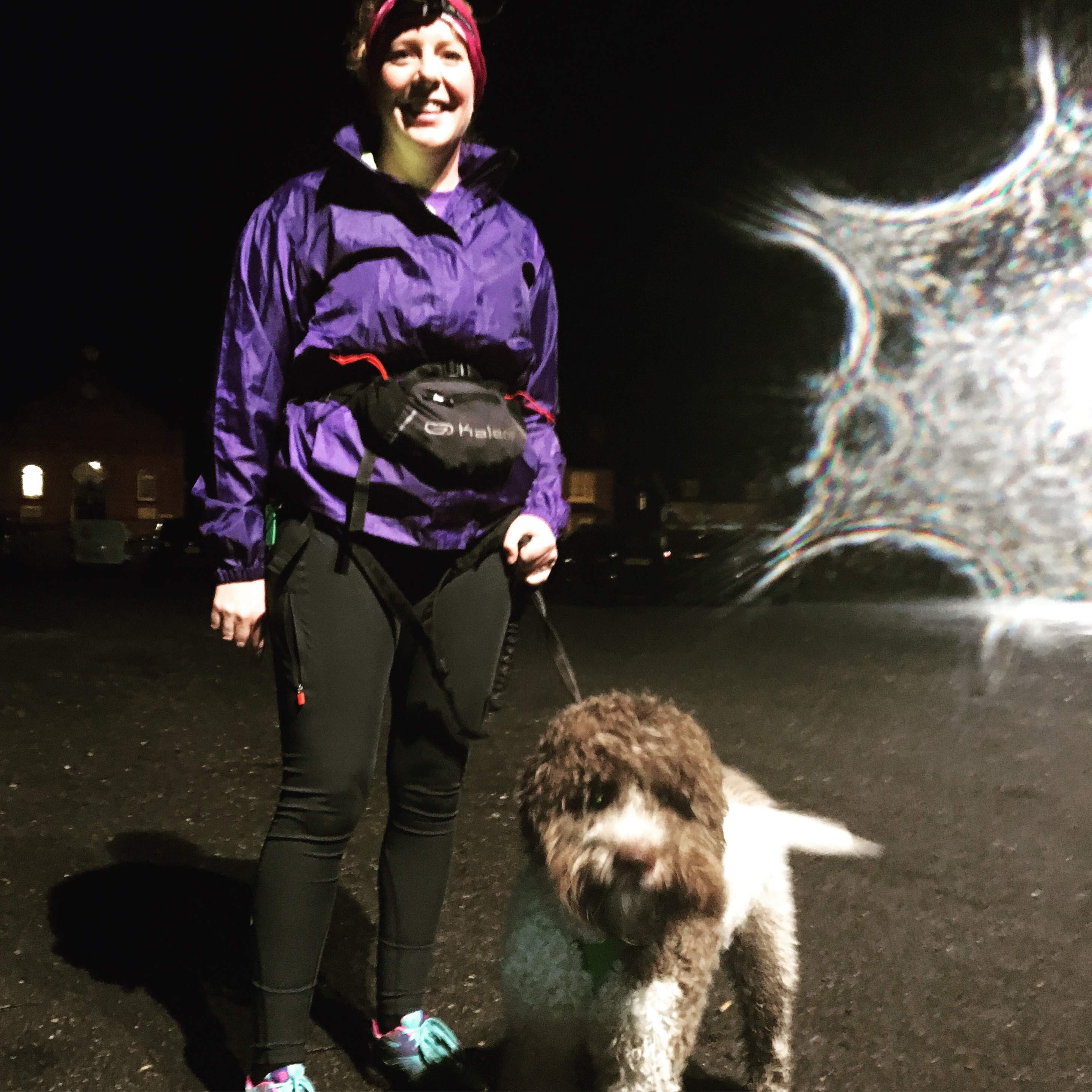 I struggle to use the word love. Do I love running? No. I do get the mental and physical benefits of it though and that’s why I’ll continue.

JR and Matt are definitely closer to the L word when it comes to running. They’re also just naturally better at it than me. They’ll be running marathons but I’m content with 5k and improving my time.