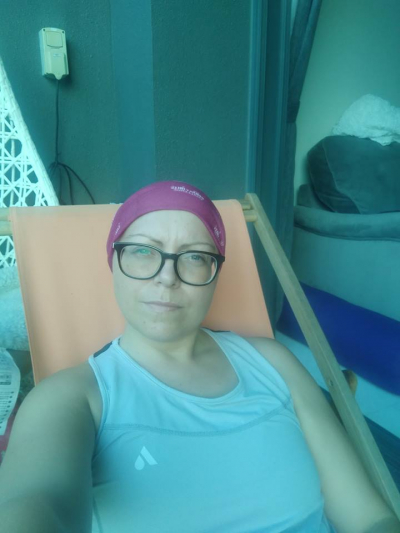 When I initially took up the challenge to complete the Couch to 5k, I had no idea what direction my life was about to take and just how running has had an unexpected impact on my world.

I started the Couch to 5k challenge back in December 2017. Fast forward to October 2018 and I completed the challenge, declared myself a walker, was diagnosed with an ovarian tumour, had the tumour removed and had it confirmed the tumour was cancerous - caught early (stage 1a) so self-contained with no spread, but it was aggressive (grade 3) which would require chemotherapy. 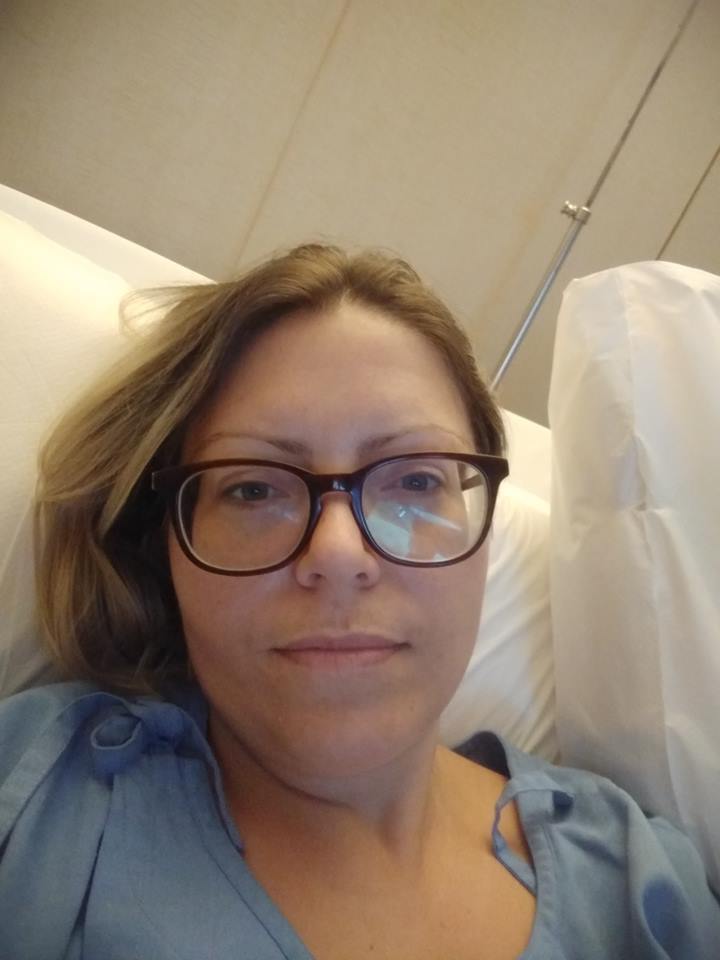 I am now two cycles into the planned six chemotherapy treatments with my thoughts very much on running, not only because the Surrey Hills Challenge took place in September (and I missed it!!!) but because I am about to go on my first post-diagnosis run! 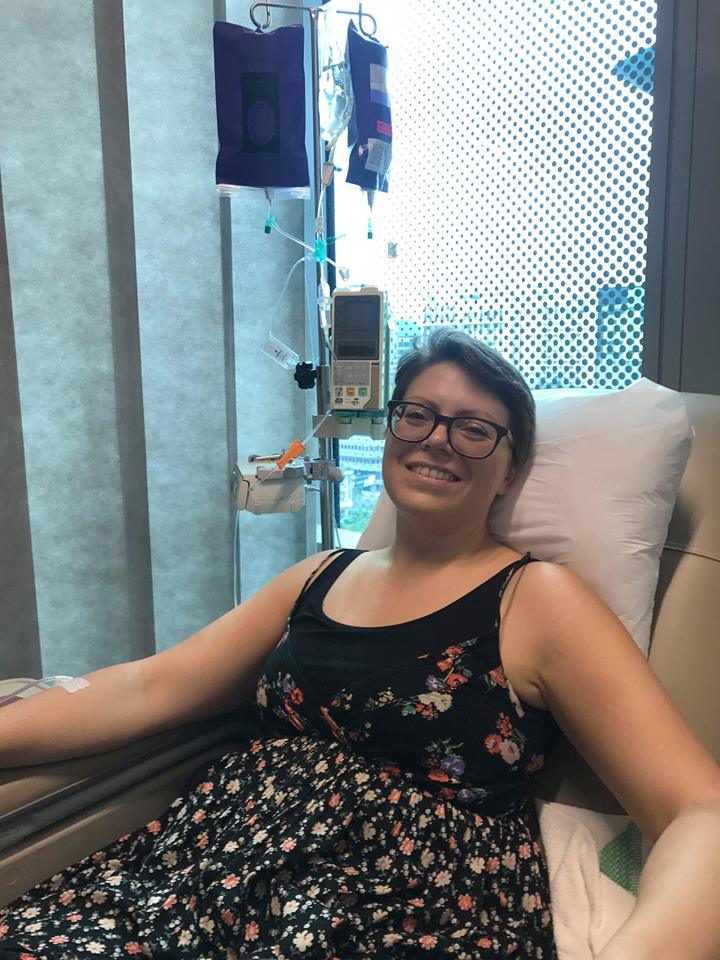 I never thought I would be blogging about running again because I honestly didn’t think it would feature prominently in my day to day life. After graduating the Couch to 5k I did take myself out running over the proceeding months. I started the training all over again but with a bit more energy. It worked for a while and I was loving how fast I was completing the initial weeks but my enthusiasm fizzled, I found it hard, I was tired so I stopped. I look back now and think, was this a sign that my body wasn’t right? I had always been tired after running and it felt no different from the first time I did the challenge but as I was under no pressure to complete it I didn’t!

Why run now? Before my diagnosis I was feeling the fittest, both mentally and physically I had ever felt and I put this partly down to the training I underwent during the Couch to 5k. I also continued with 5k walks every other day for pleasure and walking was something I started up as soon as I could post surgery when it became apparent I needed to exercise more than I had been. As a precaution, the surgeon removed 30 lymph nodes during my surgery, all were clear but this did have an impact on my health for a while as I didn’t have efficient lymphatic drainage and cysts developed in my pelvis.

Everybody is different, every body responds differently to the disease and the treatment. For me, so far, chemo has been relatively forgiving on my body and, apart from the expected slight nausea, fatigue, constipation and the hideous skin – all caused by the steroids taken to combat nausea, I have had very mild and fleeting numbing in the hands and feet. Oh, I am also bald but it was made clear at the very beginning this was unavoidable with the drug I was on. 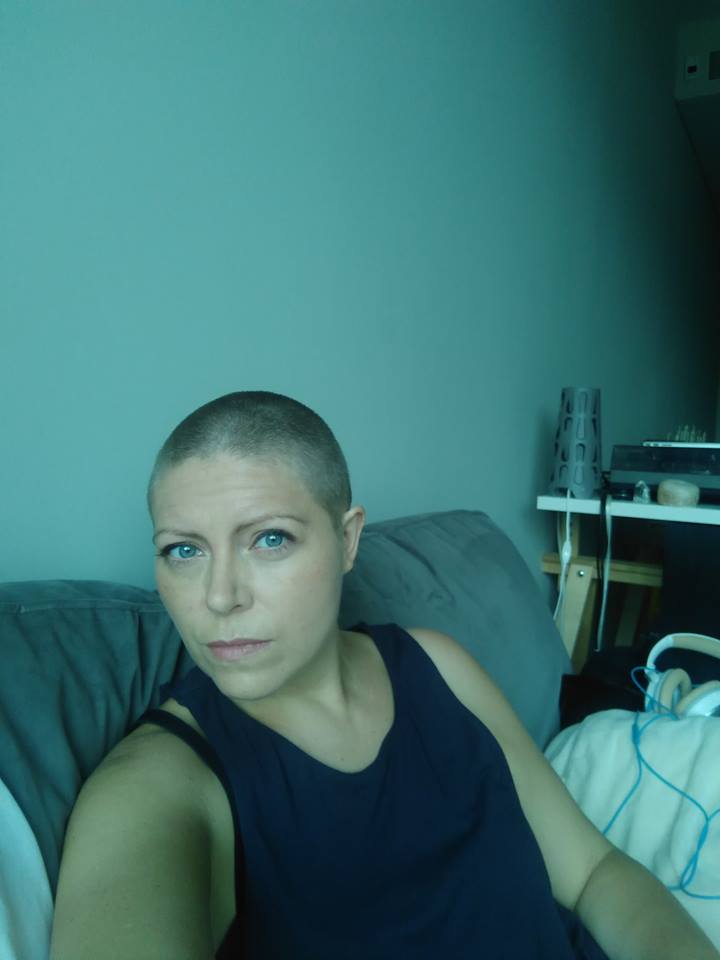 As a fully diagnosed emetophobic, being ill during treatment is my biggest fear. So coming off the steroids for the three days post-treatment is not an option for me. Constipation has by far been my biggest pain in the arse, literally, so I am hoping the running will help combat this while keeping all other side effects at bay.

I’m a little nervous about how my body will react to the running but I have the blessing of both my doctor, who saw me through my surgery, and my oncologist to regain full activity. My oncologist confirmed that there ‘is no contraindication to running while on chemo. In fact, it is encouraged as it reduces fatigue and chemo side effects. Start slow and short (don't be too ambitious) and increase slowly. Yoga and Pilates are great too.’

So, here I am, about to embark on my next running chapter. I have my aerodynamic head and new running gear from Aussie Grit Apparel so I have high hopes! 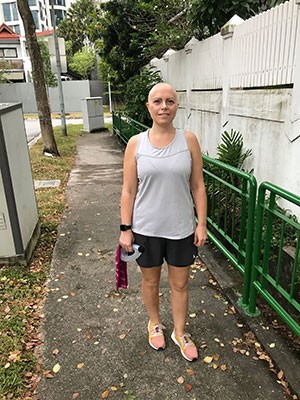