Meg Week 6 - When will I start to love running? 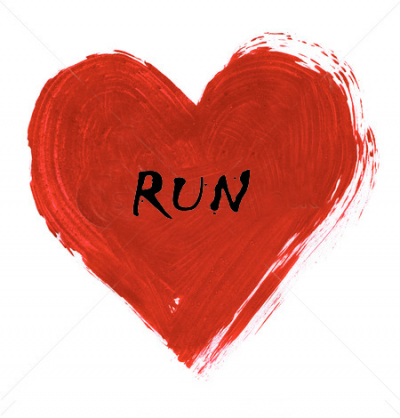 Sure, I get a sense of achievement after I have run but I don’t love it when I’m running and I still work myself up before the run. The Couch to 5k gives you the opportunity to enrol in a forum which appears to be a lovely community full of optimistic, happy and encouraging members. The majority of ‘graduates’ swearing by the fact that you will become hooked.

Going into week six I am starting to see muscle definition in my legs, back and shoulders (I am fully aware that the tummy won't go until I stop eating takeouts and drinking alcohol) and this is keeping me motivated, I also like how I feel after a run (no cravings, unlike the rest days, I’m also lighter in mind and body) but in all honesty, I get this regardless of the type of exercise I do.

There are three different runs this week:

Elated by my ability to run 20 mins not stop, I initially looked at this weeks interval training as something of a walk in the park. I logged on to the forum to see what other people had to say about the coming week and to my surprise, it was full of people who experienced negative results, either not finishing or finding run one really difficult.

With this in mind, I decided to reset my head and go slower than I would naturally have done. I understand why after running this. The one thing I realised when running 20 minutes non-stop is that you get into a rhythm so after the first 5/10 minutes, you relax into a rhythm that allows you to get into a headspace of just running.

Interval training is almost like putting you through that first initial run over and over, your body constantly re-adjusting. Confidence will naturally make you go faster but my method of running slower got me through this run.

It was one of the coldest days in Singapore to date so there were no concerns with breathing and my tight calves do loosen up after the first 5/10 minutes. The husband, who has continued to run with me, was doubling back when he couldn’t see me but I prefer running knowing he is there but isn’t waiting for me. By the end of the run, my right ankle felt slightly tight but otherwise, the run felt good.

A delay occurred this week due to getting a dreaded virus. I woke up on run day with a dry scratchy throat not feeling myself at all. It wasn’t even a question to run or not to run, my lungs burned and I coughed with every deep breath I took so this was my answer. I wouldn't be running.

Its confusing when you’re new at this to know how long you should leave it after having a virus. I was technically feeling ok after the first week of illness but would have unusual dizzy spells and a tight chest the following week.

In the end, there was a week break between run one and run two so this was going to be my ‘it’s ok you didn’t complete the run, you’ve been poorly’ session. It turns out I’m more stubborn than I realised. I was literally about to give up as I was feeling the heat when the podcast said last 60secs.

The second part of the run was easier but it did feel like my calves were super tight and my legs were not moving like my brain thought they should be. Breathing easier than I thought I would but I did have a dry cough on the first part of the run. I would like to say that I stretched but I was so tired I managed to wash, cook and slump on the sofa.

Based on the tightness in my muscles, I have ordered a roller. I am very excited about it as I also want to work on my IT (iliotibial) bands which are completely unrelated, always been tight and running is not making then get any looser.

My foam roller has arrived! I'm very excited but am slightly regretting getting the extra firm for a deep tissue massage (I was convinced it was going to cure my tight IT bands - something that yoga never could).

You’ve probably guessed by now that I am impatient. I like to see results and I easily lose interest when I don’t. I am still expecting that magical formula that will give me an amazing body without putting in the effort because when I put in the effort, it still isn’t enough for me. This starts the internal war of ‘why bother’ ‘not worth it’ dialogue with my positive ‘it is worth it’ side. I must have still had the sore throat as it was pretty quiet causing a one-sided argument this week and it wasn't my positive side.

I had another relapse with the virus today and feeling dizzy meant another week between runs. Mentally this run was not good as I felt I should be starting week five again not starting where I left off. The run was surprisingly comfortable and with 12 minutes left, I felt great and that I could go on forever. I started feeling the last five minutes and I dont know how I managed to finish the last two. I just know I was happy to stop and felt a bit heady after so I slowed right down and continued to walk but much slower than normal.

This is the play list I created based on music I like and have worked out to before, I wasn’t sure how this would fit with running times so it's much longer than the 25 mins required. I'm not really surprised by what worked and what didn’t:

Below is a map of the route I ran in 25 minutes which works out to be approx just under 7.5 mins per kilometre. Im sure thats terrible but I don’t care, I did it. I wasn’t working on pace, I was working on getting through it. 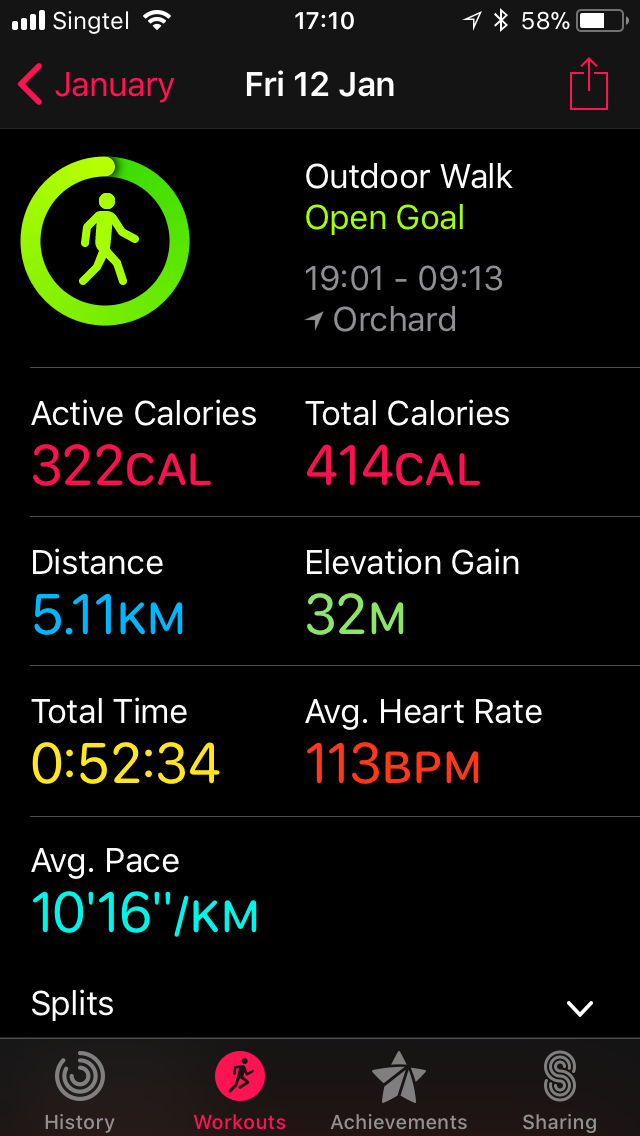 Summary:
‘Love’ is a strong word - it took me 12 years of being with my husband before I married him so I'm not understating when I say I don’t commit lightly. But I have committed, the last two weeks has shown me this in my frustration of not feeling great and not being able to run during this period. Whether its because I have committed to the Surrey Hills Challenge and the blog rather than running, only time will tell but I'm surprised by how easy getting up and running in the evening is (I'm not a morning person and you have to be up very early to be able to run in Singapore).

One thing I have noticed is I have started looking at enrolling in events such as the Surrey Hills Challenge. This is a change in me as I see this as being social and getting out there rather than staying at home with excuses as to why I’m bored and there is nothing to do. Locally I have my eye on the Pokemon fun run in Singapore which is 5k not timed and a nice little outing. *since writing this, I was not well enough to compete (and it was a HOT day). I am also looking at my progression and looking at fun runs and 5ks in the immediate future. 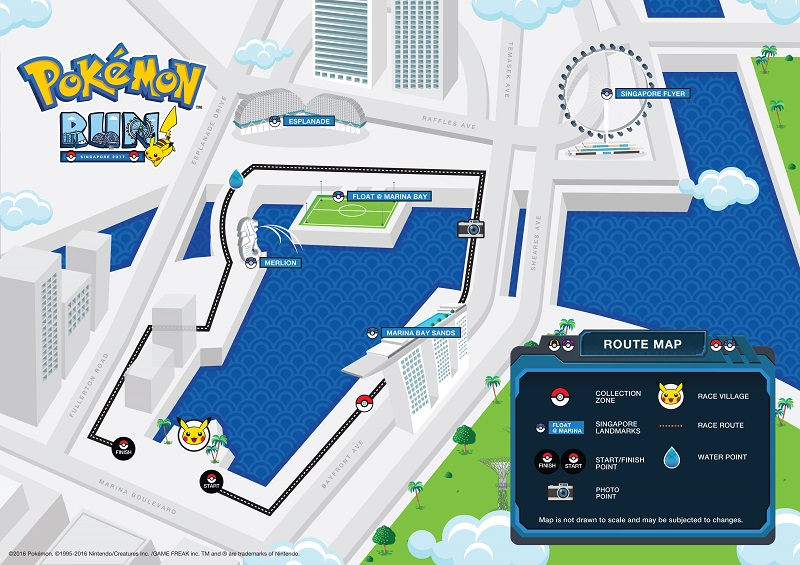